5 reasons why the telephone is killing your practice 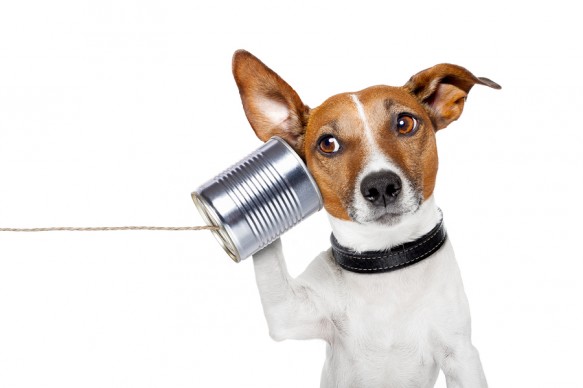 One of the most interesting things I learned in business school was that consumer communication preferences are changing very fast. This can be intimidating for veterinarians who, to put it charitably, don’t have a history of being early adopters. The fact that the average veterinary clinic is a good ten years behind the times with respect to consumer technology isn’t cute anymore...it’s a threat for those practices that don’t adapt.  And a tremendous opportunity for those that do. One of the biggest areas where this is evident is in the changing preferences with respect to the almighty telephone.

Why Your Reminders Are Declining In Effectiveness 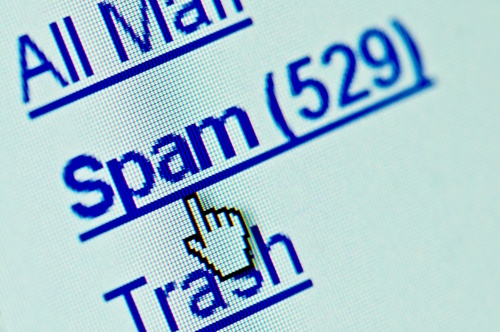 You probably use some type of reminder for your veterinary clinic, whether it's postcards, emails, or pigeon carriers. But surprisingly evidence shows that they aren’t working as well now as they used to.

It's not cost....prices aren't higher than they were 10 years ago when corrected for inflation. So why aren’t clients as compliant as they used to be? There are a number of contributing factors to why they aren’t coming in for their appointment when they should be, the most significant reasons are because:

7 Tips to Engage with Clients Year-Round (And Measure The Success!) 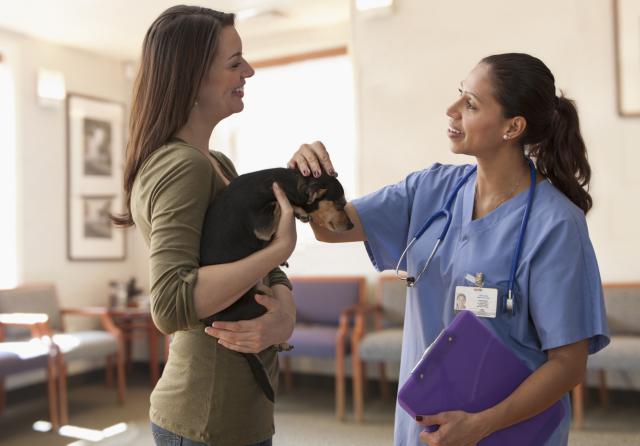 Staying in touch with your patients outside of an appointment is more important than you might think, especially in a fast pace society. Learn from 7 different veterinary industry experts on the best ways to engage with your clients, year-round.